Leaflet marketing works, LDM will make it work for your audience and Glasgow provides the perfect marketplace to do this. What more could you want?

Glasgow is known as Scotland’s beating heart, with an impressive population of 600,000 people residing here. It’s Scotland’s largest city and the fifth most visited city in the UK! Fun fact: Chicken Tikka Masala was invented in Glasgow – yes! (If you’re a takeaway – you’re welcome – feel free to put it on your leaflet marketing)

That’s one of the great things about leaflet distribution marketing, we can be as targeted as you like, cost effectively, meaning your ROI on a leaflet campaign is high! 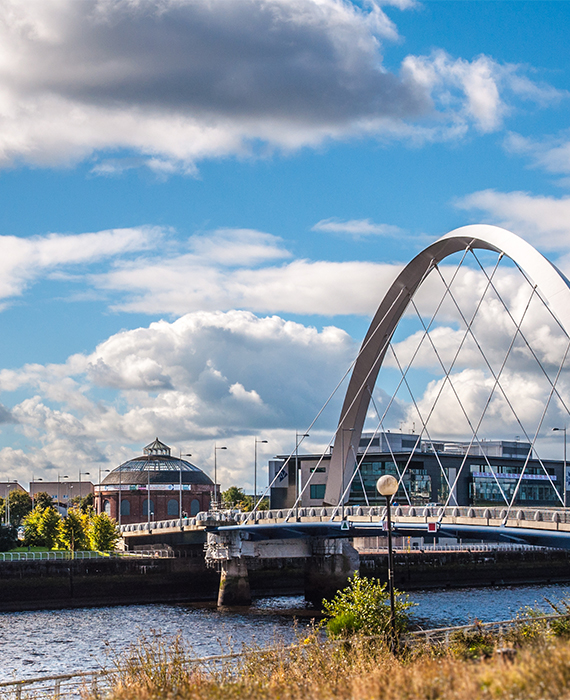 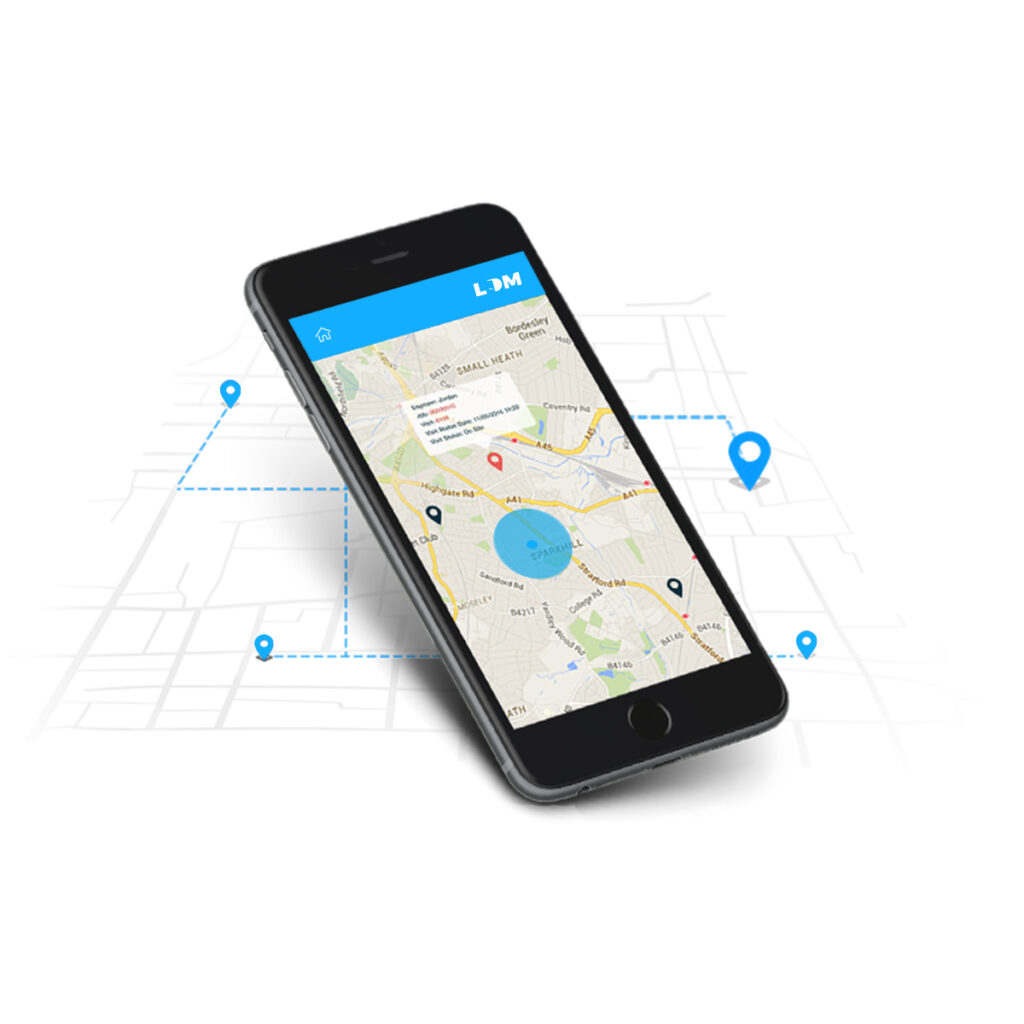 LDM can help with your campaign from start to finish

The results speak for themselves, 88% of respondents polled say that flyer distribution has increased company’s services and products!

Who We Are Working With 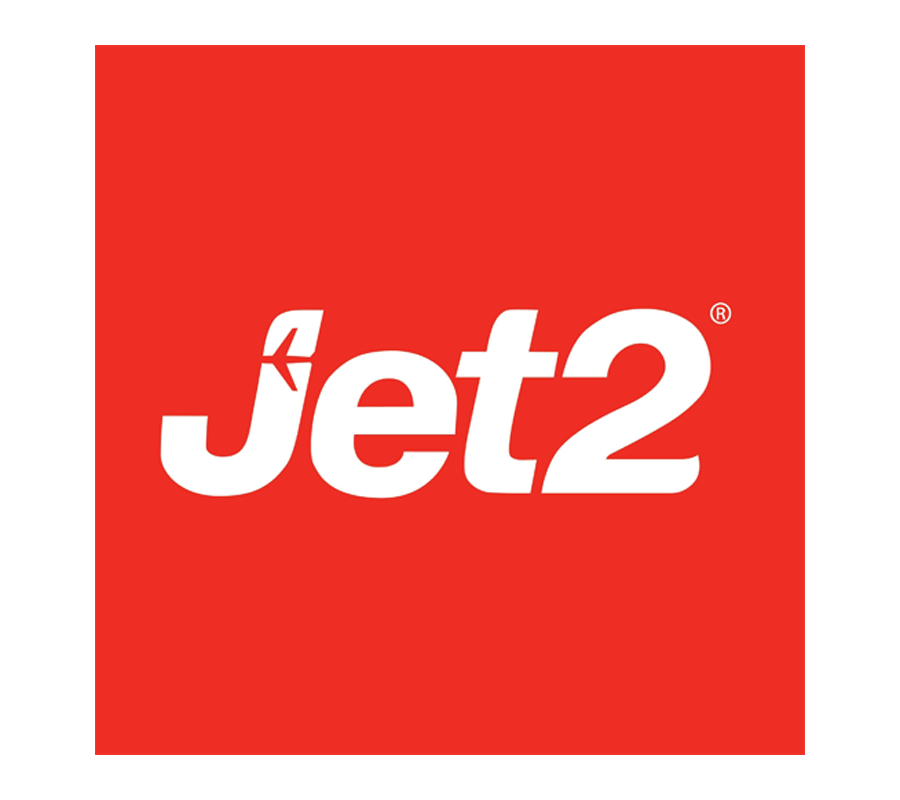 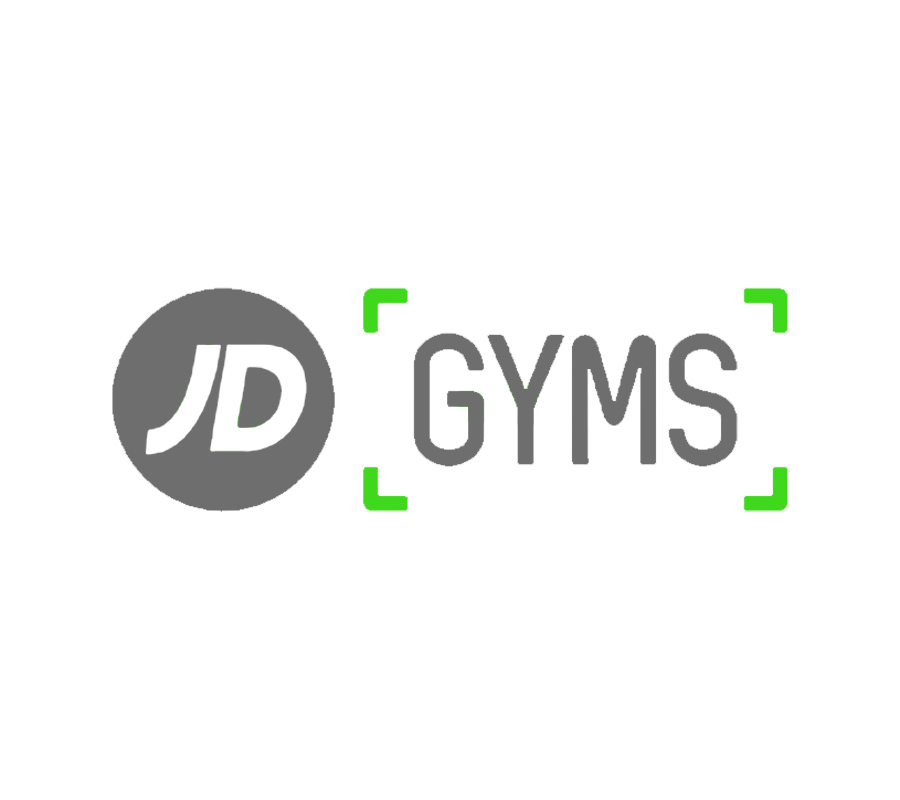 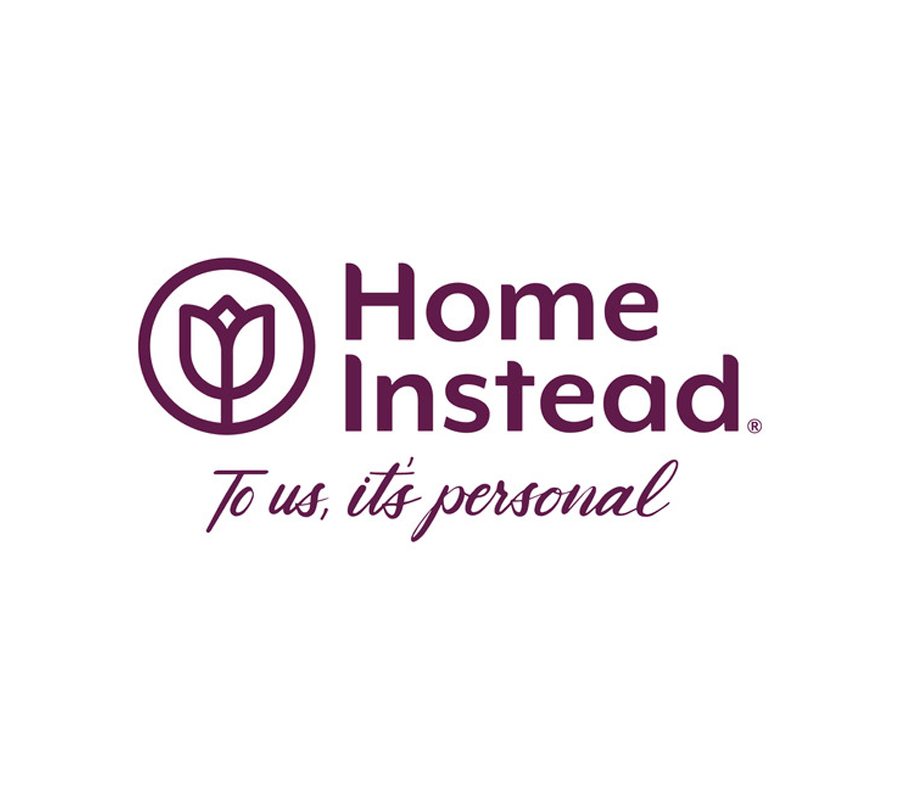 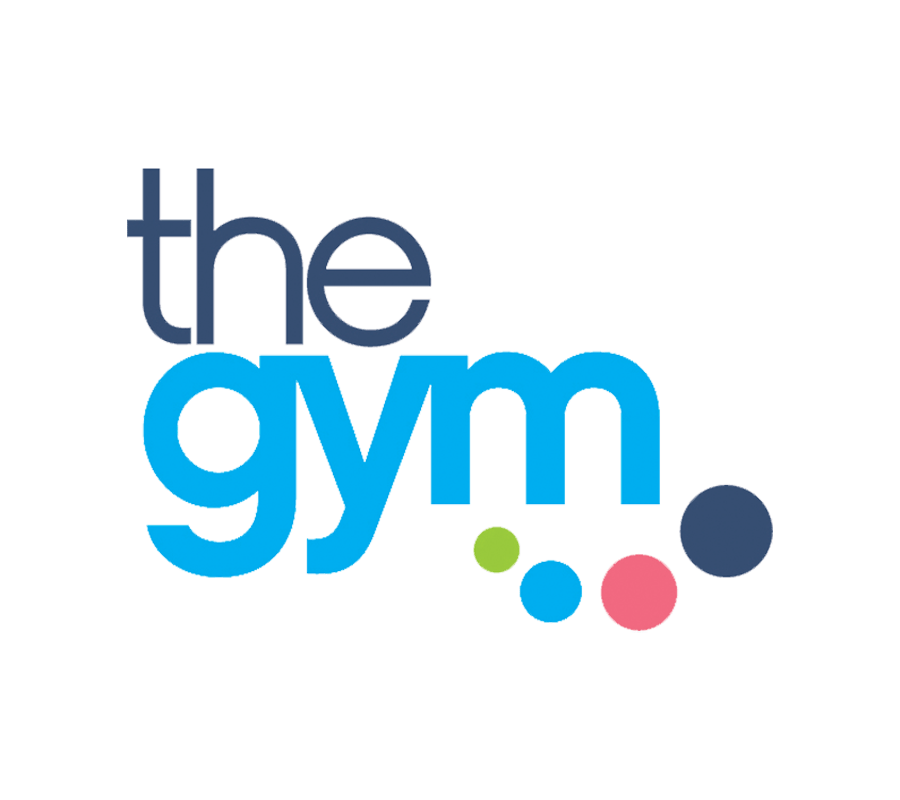 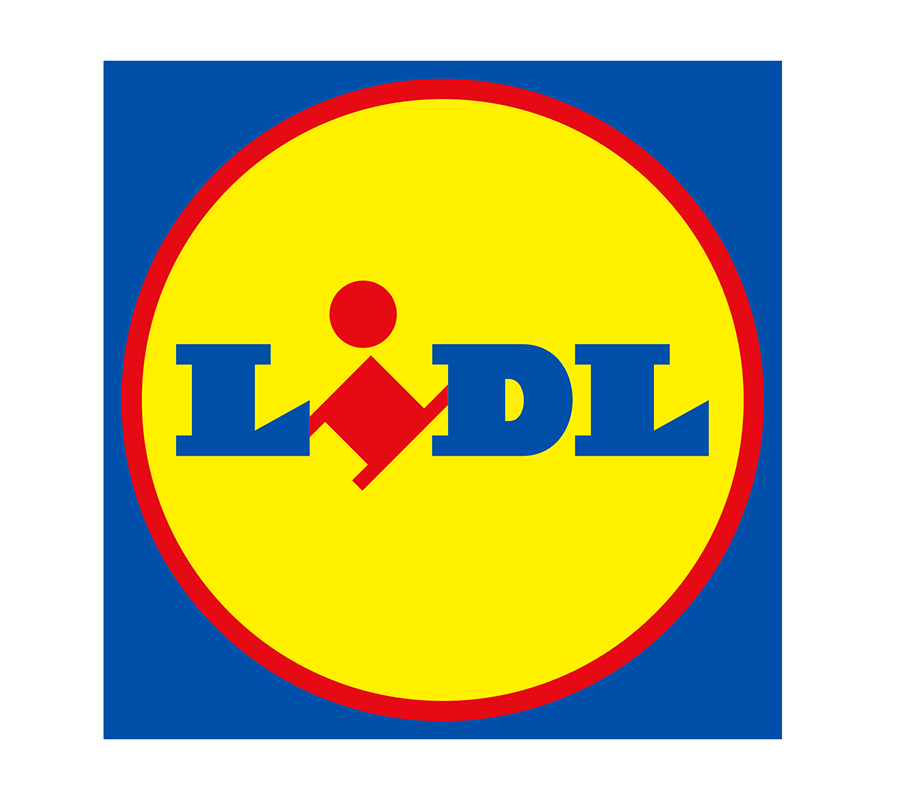 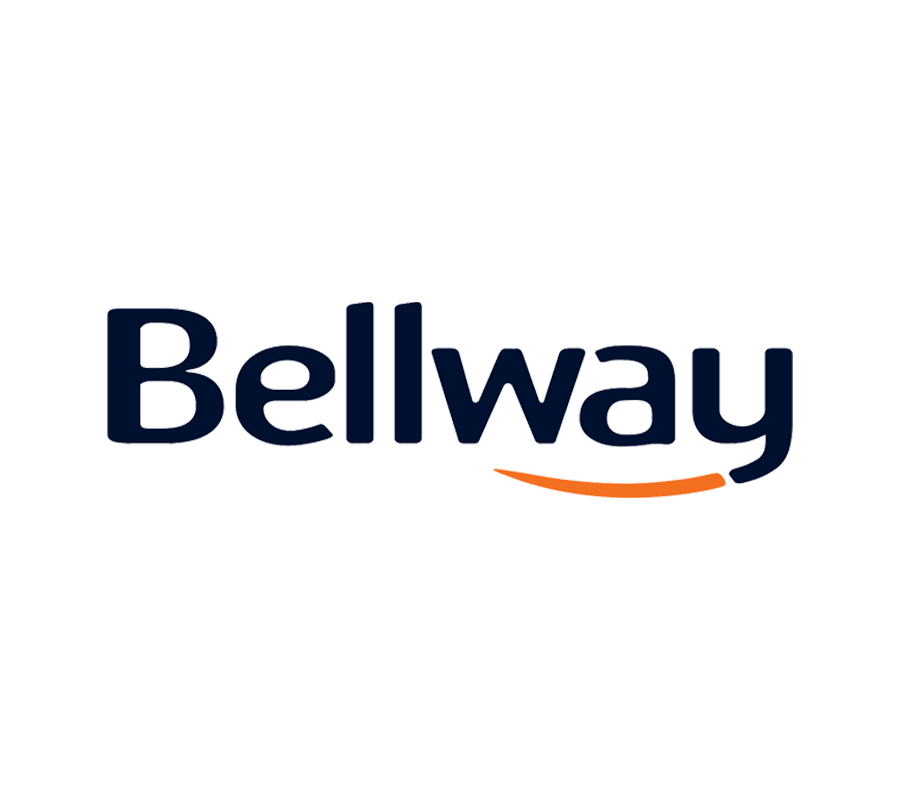 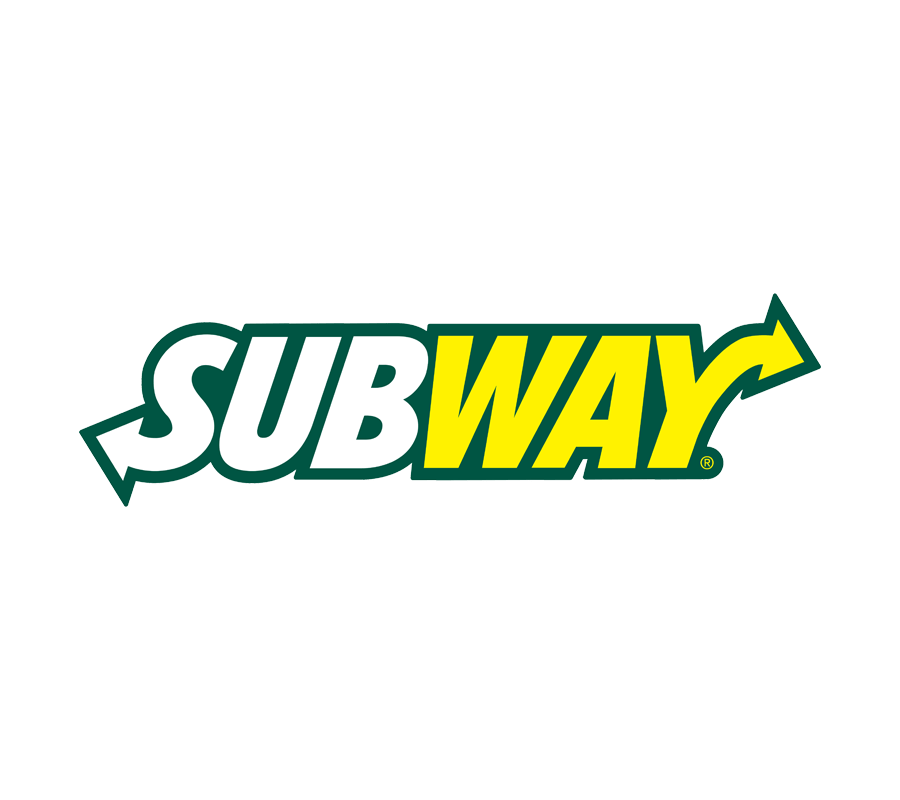 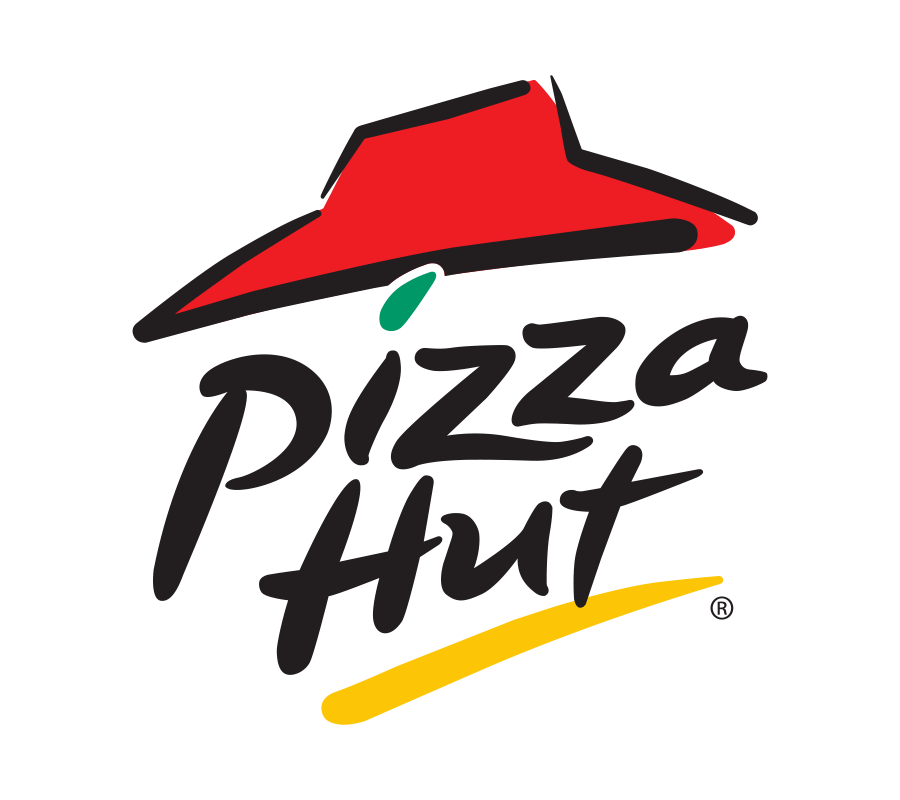 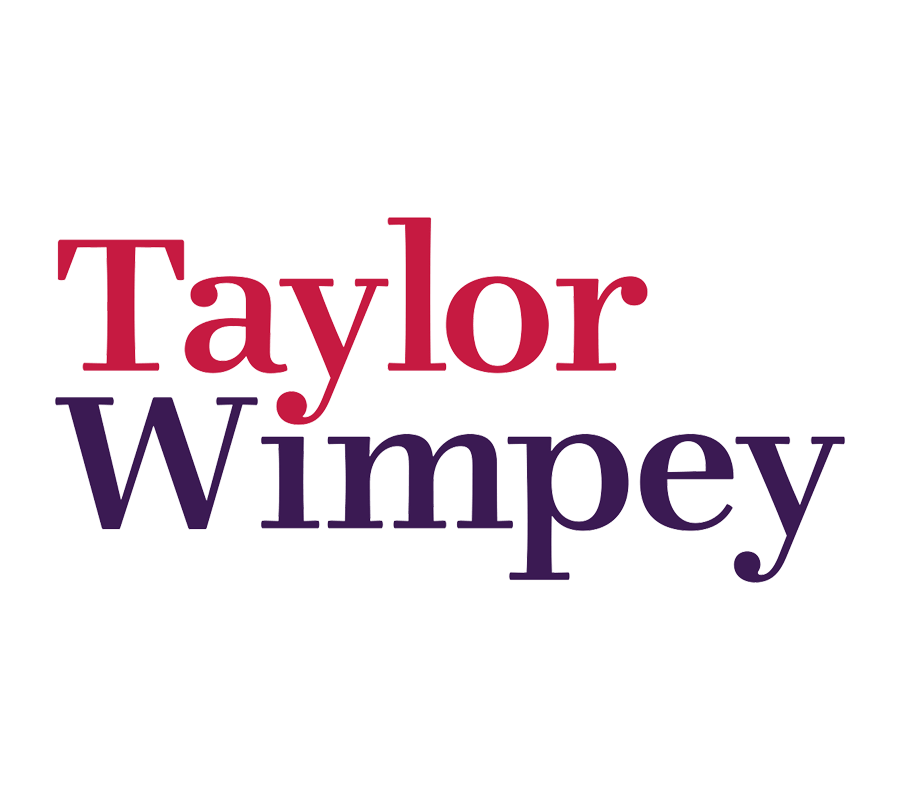 Receive 10% off your first campaign

Looking for more information? Simply get in touch with one of our friendly office staff who are always on hand to help.